What Is The Cost Of Getting Started In Fly Fishing?

In this post, we give you a breakdown cost of every fly fishing gear you need. We covered the average cost of fly rod, fly reels and more, to get you started in fly fishing! 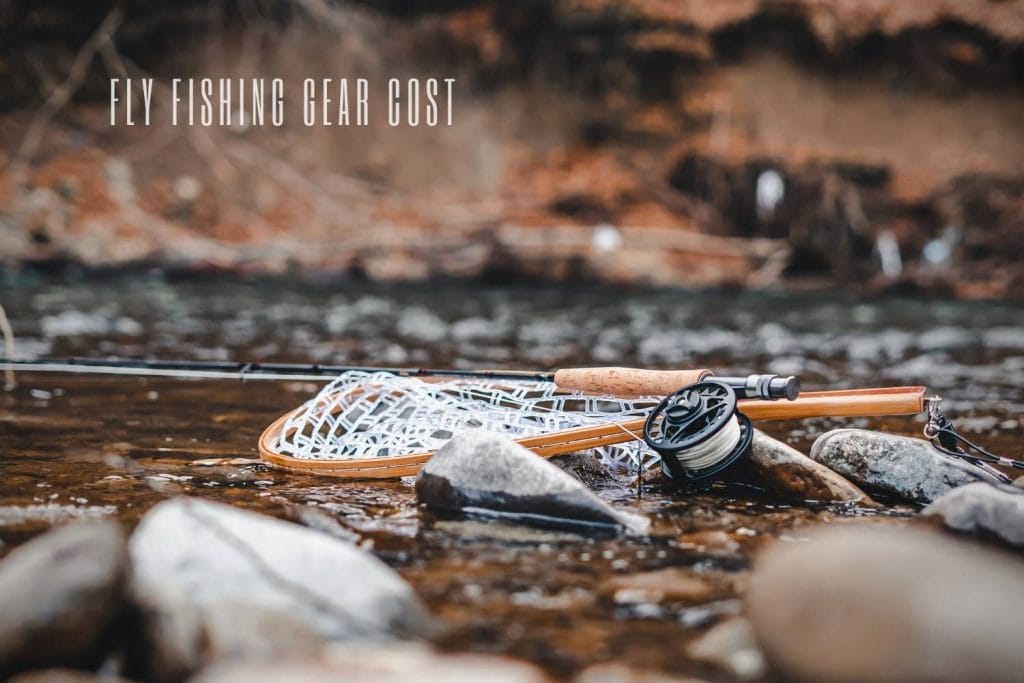 I’ve been a gear nut for long as I can remember. Going back to my grandpa and dad’s old fly rods, I remember always being fascinated with the load of stuff they’d pack into the truck whenever they went fly fishing. Once I was old enough to go along, I got to actually touch some of the gear, and use it only when my dad was watching.

Later on, as I grew up and fully embraced fly fishing, I started collecting rods and reels at an alarming rate. Even for a then-bachelor with a decent job, I started to wonder if I’d perhaps gotten in a bit over my head. The reason?

All that gear cost quite a bit of money.

Now, being young and dumb, I spent money like it was going out of style. And as a bachelor, I didn’t have anyone else to consider when making big purchases. As I settled into adulthood, then finally got married, though, I’ve become a lot more cost-conscious. And the good news is that you don’t have to drop serious cash in order to get outfitted with quality fly fishing gear.

It’s not going to be extremely cheap, but it won’t be hugely expensive, either. Let’s take a look at what fly fishing gear actually costs. 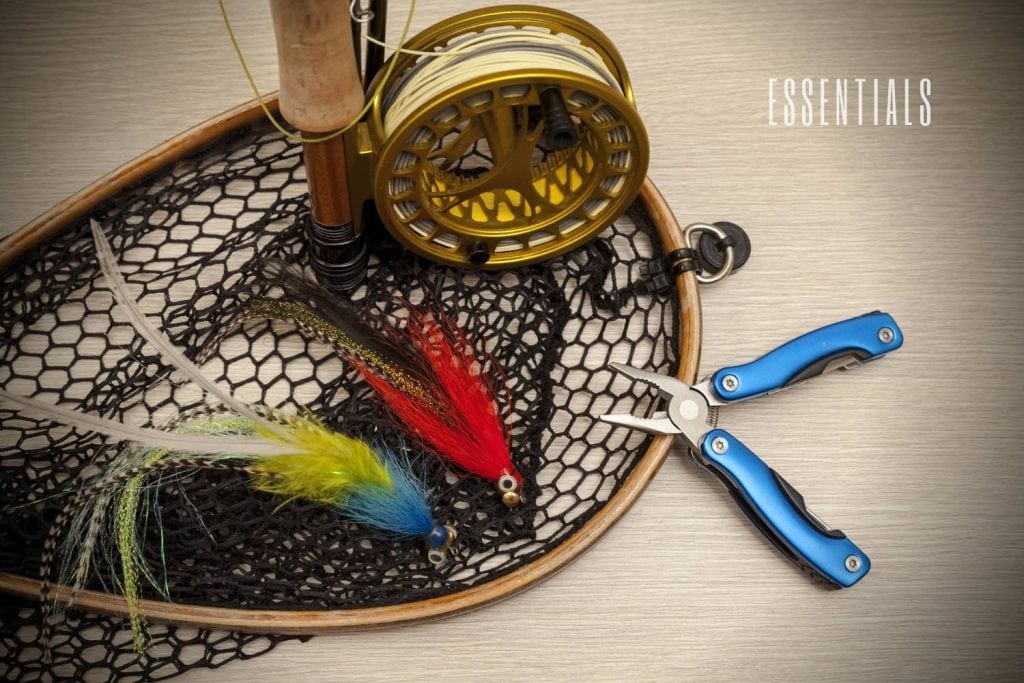 To get the most out of a fly fishing experience, you absolutely need to have a few bare essentials. A fly rod is an obvious need, but you also need a fly reel, fly line, tippet, leader, flies, a fishing license, waders, and boots.

Some folks might say you can get away without waders and boots, but I don’t agree. I think they’re key to experiencing fly fishing at its apex, since part of the thrill is being so connected to the river and to the fish. You don’t get that with standing on the bank.

You also don’t have as many opportunities to present flies to fish correctly if you don’t have waders and boots. Walking in the river gives you the chance to put flies in virtually every good-looking lie.

All the other gear you see for sale will likely help make your fly fishing more fun, or it might ease a few pain points. But this is all you really need to put the hurt on some trout and end up with fish in the net.

Let’s take a look at what these pieces of gear will realistically cost. Remember, we’re aiming to outfit you with gear that will provide a fun experience. That means avoiding some of the budget items because they’re honestly just not as good as something that costs $50 – $100 more. 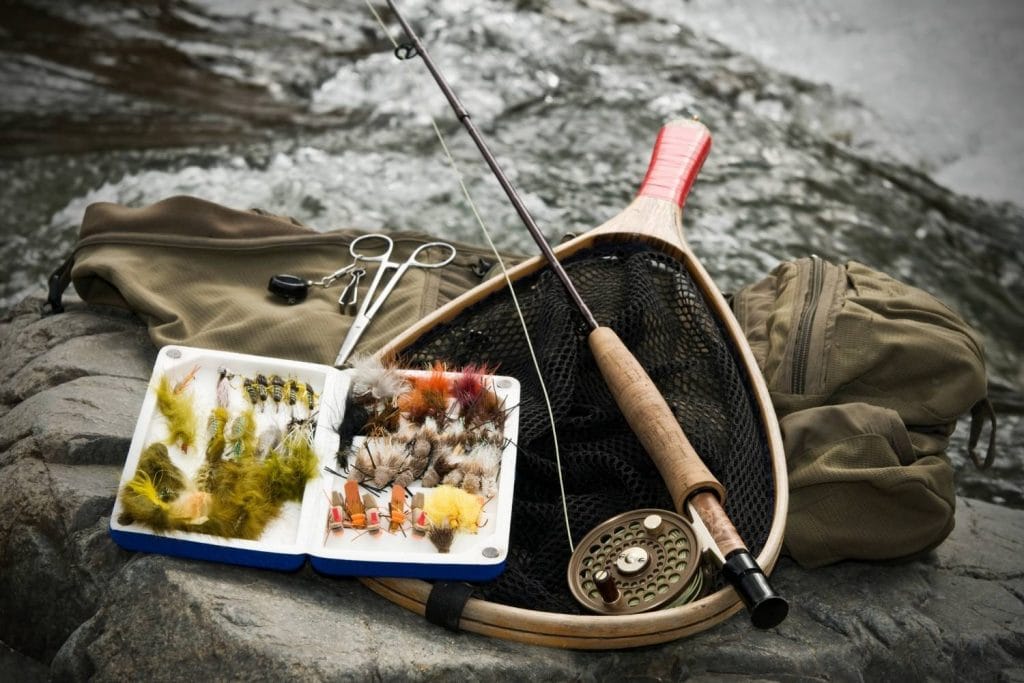 So, for the essentials, you’re looking at a price tag of $1,100. That might seem like a lot, but considering that will get you started in the sport and well on your way to catching fish, it’s a pretty good bargain. 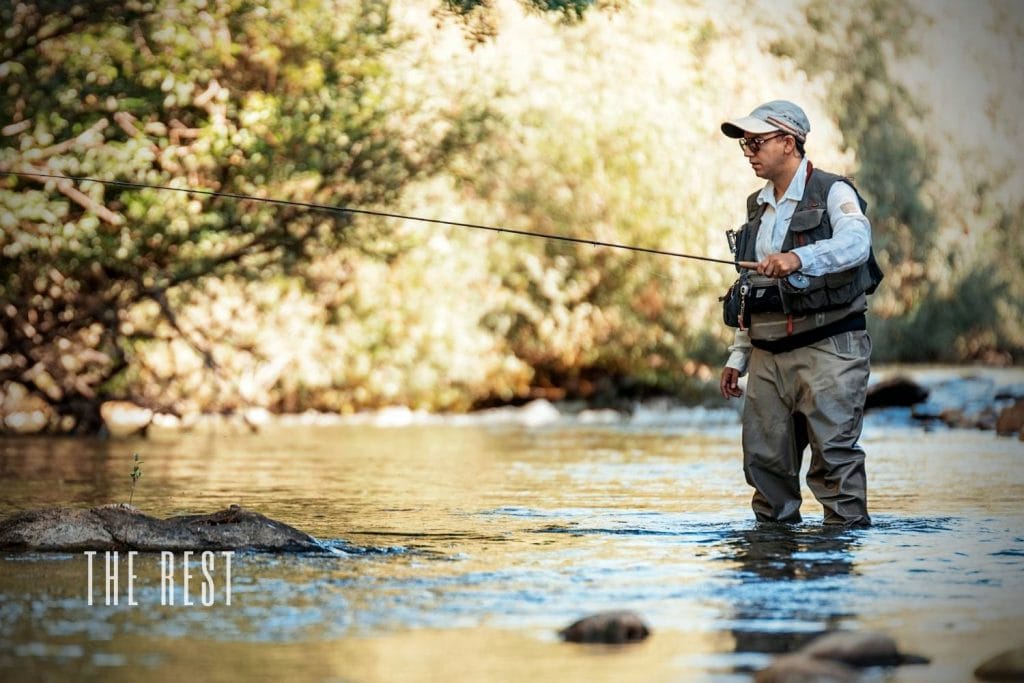 So, what about all the other things you see for sale in a fly shop? Is that stuff worth considering adding to your cache of gear?

The answer, as almost always is the case in fly fishing, depends.

Personally, I wouldn’t want to be on the water without a few key accessories that aren’t absolutely essential. This includes a good chest pack, sunglasses, fly boxes, nippers, split shot, and of course, floatant.

Let’s take a look at what that will cost you. 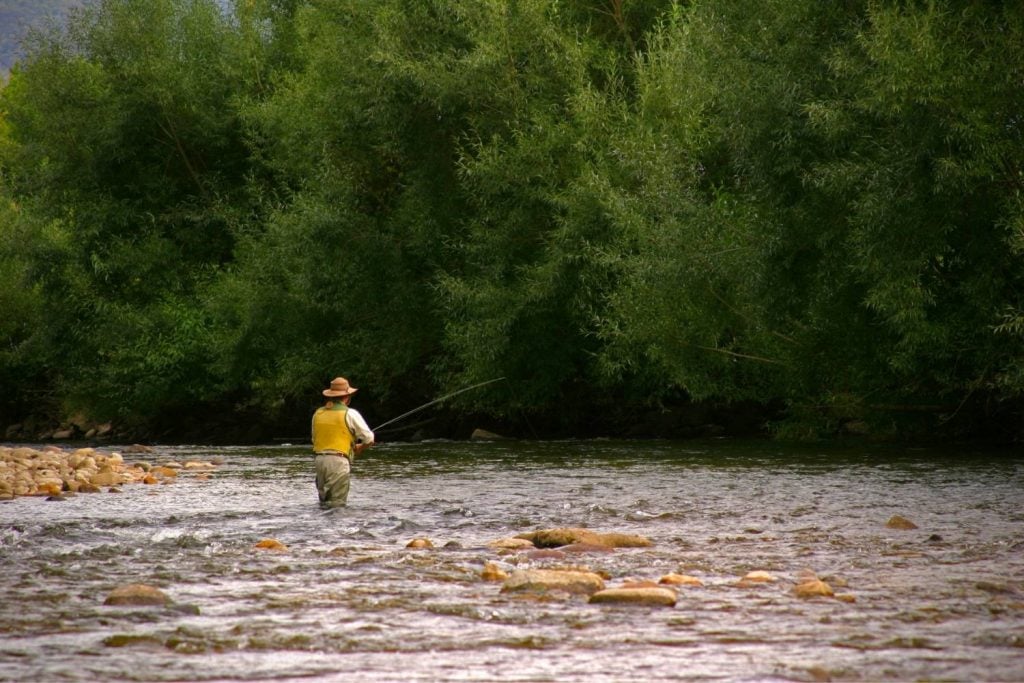 After getting the extra accessories, you’re looking at about $545. Not all of these accessories are a must-have, but I’d suggest investing in boots, sunglasses, and floatant, in that order.

Hopefully, this helps you get a better grasp of how much fly fishing gear costs. As you can see, you don’t need to spend a ton of money to get started. You just need to spend money on the essentials, and you’ll be on your way to catching tons of trout. 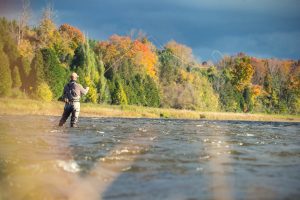 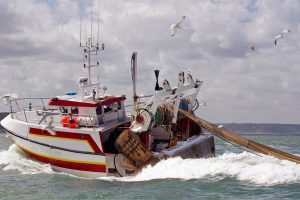 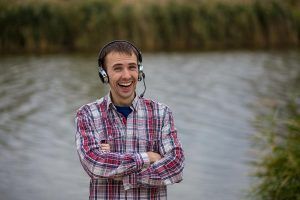 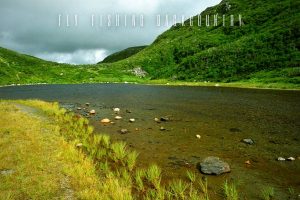 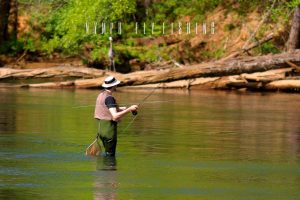 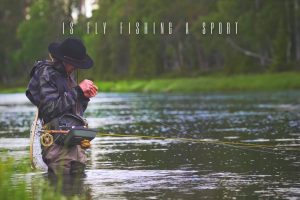