With all the regulations changing continually, it pays to stay updated on which states have banned felt sole wading boots. 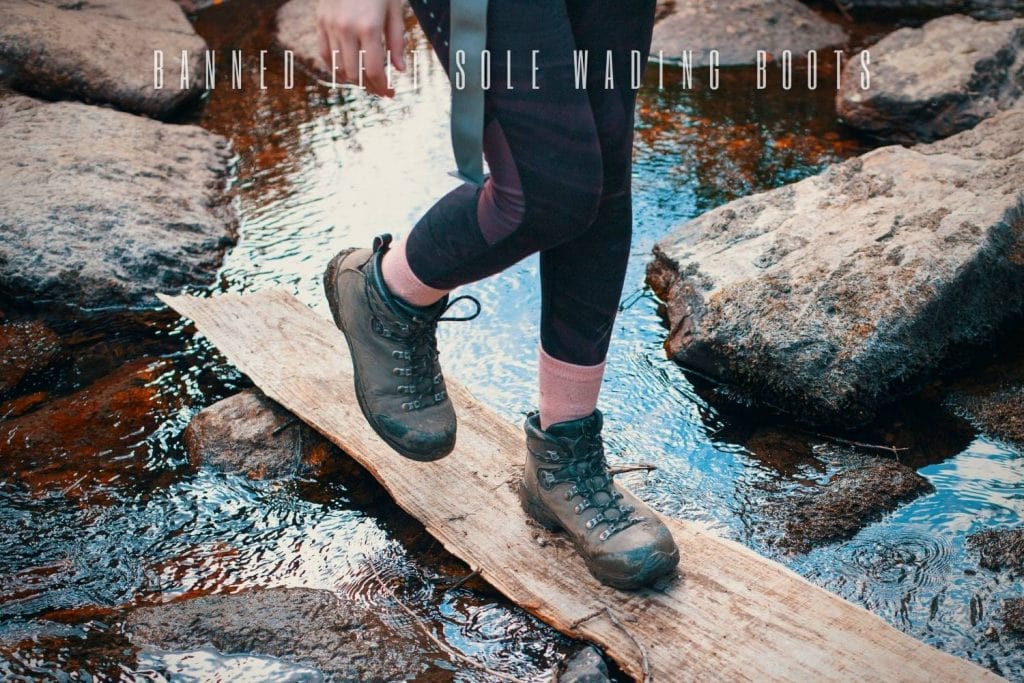 Imagine you have spent months reading, researching, and planning the fishing trip of a lifetime.

Many exciting nights and plenty of cash later, you arrive at your fly fishing home for the next week, only to be told that felt sole wading boots are BANNED! It would crush me.

Maryland- Administrative ban on the use of felt in all Maryland waters, adopted in 2011.

Alaska- An administrative statewide ban on the use of felt, adopted in 2012.

Missouri- An administrative rule banning the use of porous soled shoes, adopted in 2012.

Nebraska- Administrative ban on the use of felt, adopted in 2013.

Rhode Island- An administrative statewide ban on the use of felt, adopted in 2012.

South Dakota– An administrative statewide ban on the use of felt, adopted in 2013.

Also, with a special mention is in Minnesota, it is illegal to transport prohibited species, such as New Zealand mud snails and Zebra Muscles.

The other States are considering the banning of felt sole wading boots.

A few other states are considering the ban of felt sole wading boots. So please stay informed on the topic as I would hate for you to travel hundreds of miles to be disappointed.

Why Have These States Banned Felt Sole Wading Boots 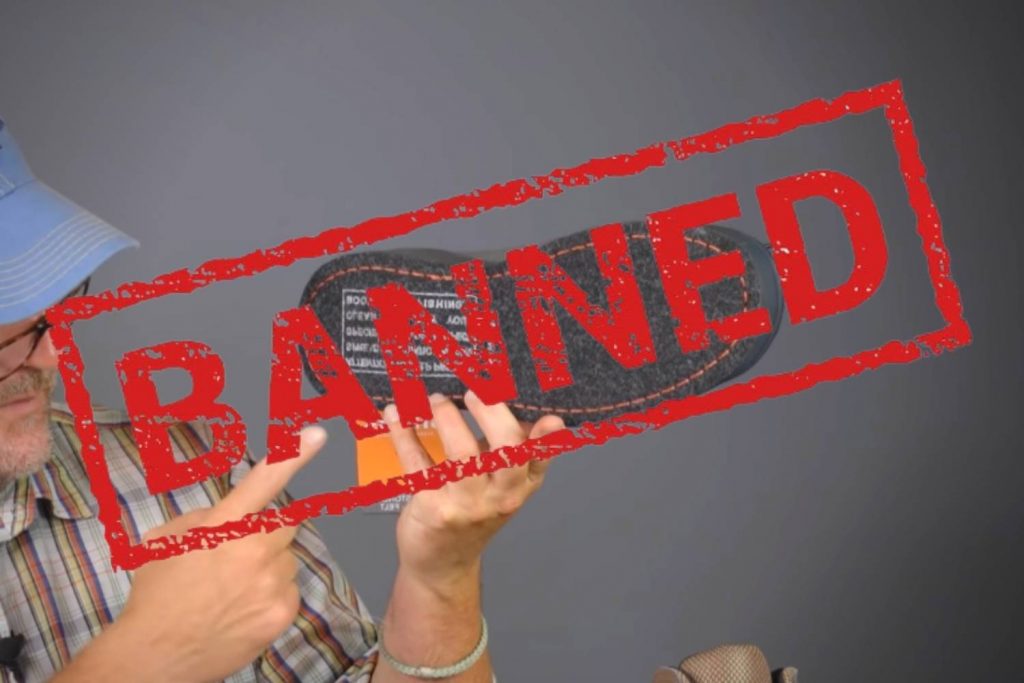 Years of research have shown that felt sole wading boots, and other fibrous materials can harbor unwanted invasive bacterias and aquatic species.

Felt soles have been the focus of attention for a while now because of their ability to trap and transport invasive species. Studies have shown that sediment and invasive species can be trapped in felt and thrive in this environment.

Felt sole wading boots take much longer to dry when compared to rubber sole wading boots. The time taken provides the perfect environment for unwanted organisms to multiply, and when submerged in one of the next streams on your next trip, they get passed on from there.

Yes, there are plenty of other ways that fishers can transport unwanted invasive organisms.

Please keep an eye on the following; boat bilge water, boat trailers, live wells and bait pails and take the below preventative measures. 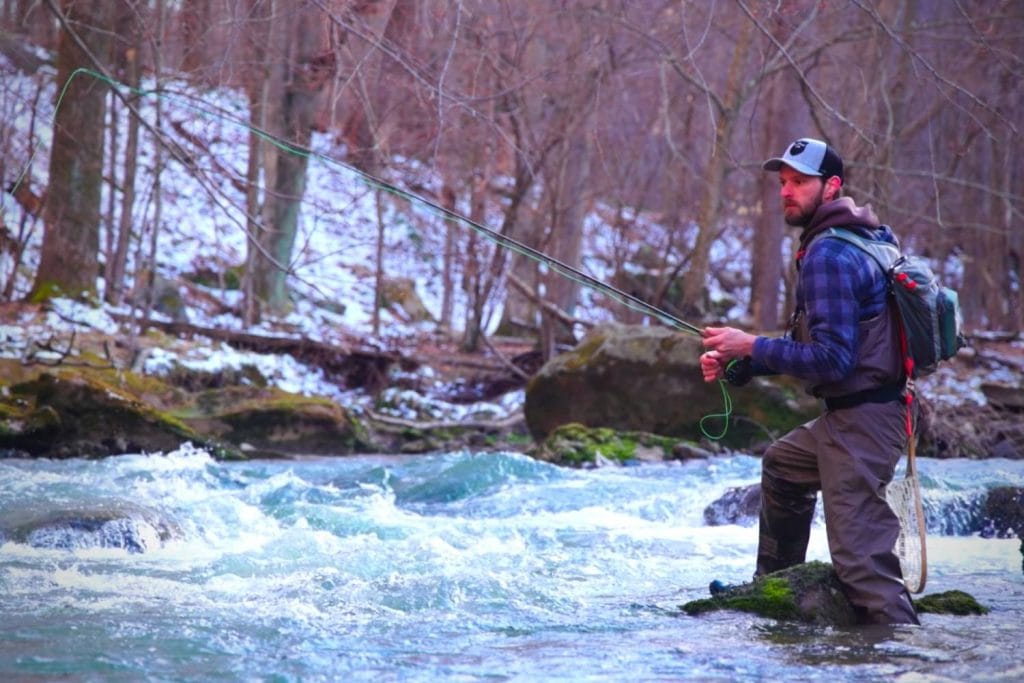 Infestations caused by felt-soled boots are new to North America, and scientists are unsure of the long-term ecological impacts on the larger waters or streams. However, fishing economies have begun to feel the impact on tourism, prompting the recent passage of restrictions on felt sole wading boots.

The worst invasive species are:

More extensive information is available in the below links.

In many states, something that is catching on is the Boot Cleaning Stations; they are organized by organizations like Trout Unlimited and environmentally conscious companies that want to play their role. It’s a simple setup where you can wash your boots and other gear with fresh water and scrubbing brushes. This process reduces the risk of spreading drastically so, please try and use the stations if you have the opportunity.

What are the consequences of banning felt sole wading boots?

A few conclusive studies were released in 2000 stating that felt sole wading boots were one of the main contributors to invasive species in the native waters; felt sole boots were doomed!

Conservation organizations like Trout Unlimited communicated this information and called on states and manufacturers to put a ban on felt altogether.

With many other states starting their own studies and finding similar results, felt sole wading boots were set to disappear, and with a ‘competitive alternative to felt’ rubber, it wasn’t seen as too much of an issue.

In 2008 Simms made it public that they were to completely out phase felt wading boots from all their boot ranges. Everyone thought they had made unmatched progression in the rubber sole technologies, and by 2009, Simms was boasting 6 different rubber sole wading boots.

You can say what you want but felt sticks way better than any rubber, and by 2014, Simms was back making some of their wading boots with felt again. I think it was a combination of loss of sales and the acknowledgment that felt is better on slippery rocks.

So Which Type of Wading Boot Should You Choose? 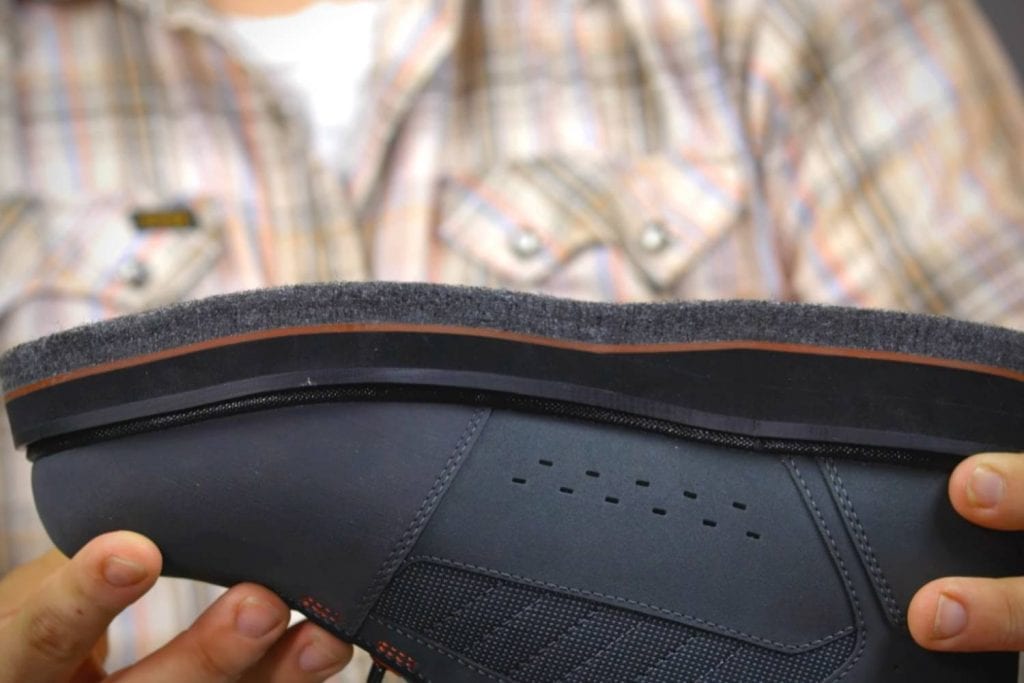 Felt sole wading boots are great for certain waters. When large rocks are super slippery, felt is my first choice.

Felt sole wading boots aren’t great for when you have to hike into your river because they have zero traction on the normally dry ground; in fact, they are the opposite and slip everywhere.

What I have started doing is hiking in with a normal pair of boots and carrying my felt boots on my backpack, and changing up at the start of my beat.

Some felt sole wading boots have come out with additional screws that you can screw into the felt to get better traction whilst wading or hiking, but I haven’t used them before.

Knowing what negativity felt boots have, I am fully aware of the environmental risks of wearing felt sole wading boots. I follow all necessary procedures to clean and prevent the spread of any unwanted organisms. 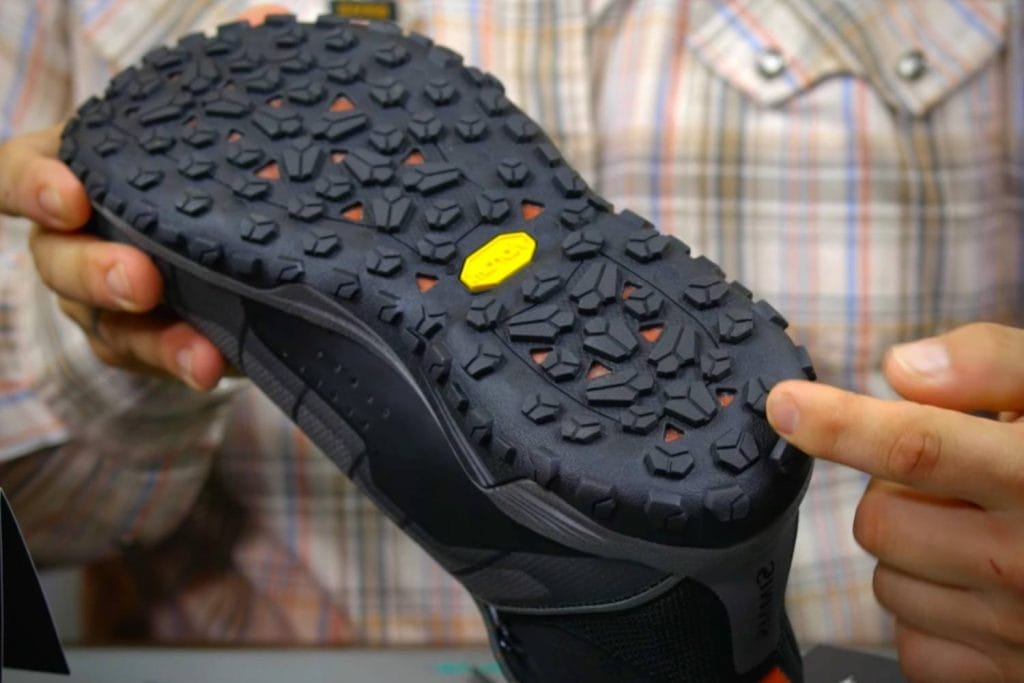 Rubber sole wading boots are definitely the more modern style of wading boots. They work great for the freestone river systems where there aren’t too many large slippery rocks. I tend to find they lack the traction on the slippery stuff, but I favor their ankle support and structure over a felt sole wading boot.

The rubber sole wading boots are also great for your long hikes into your fishing areas as they function the same as a normal hiking boot. 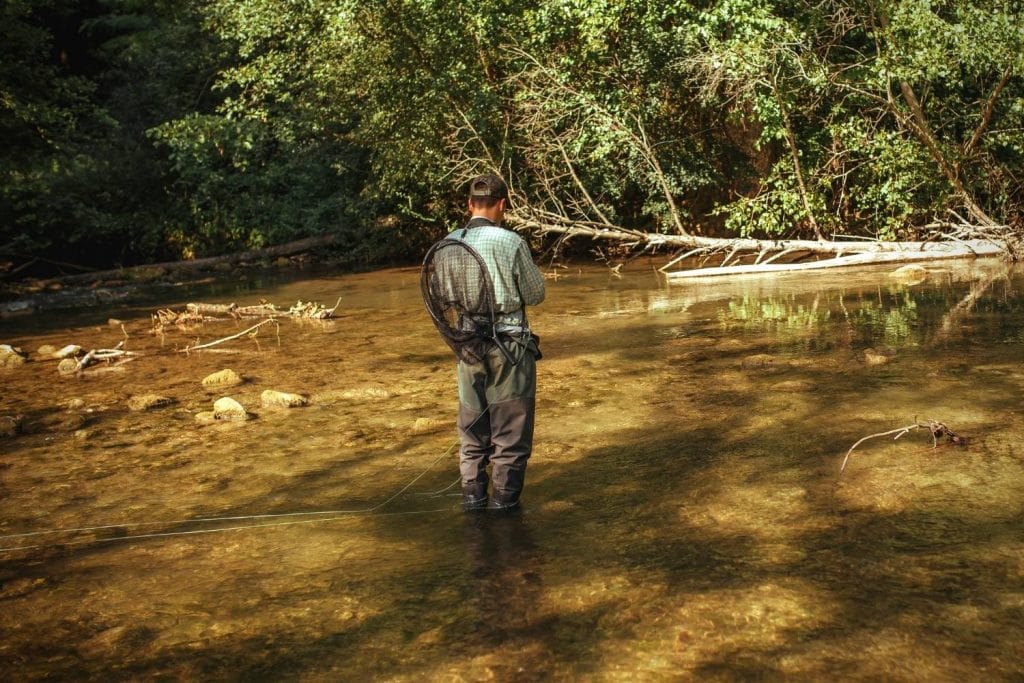 If you live and fish in the states that have banned felt sole wading boots, then your choice of the wading boot is pretty straightforward.

If you still have the option to choose between the two boots and you choose felt sole wading boots, then please use them consciously and make the recommended effort to clean and dry them properly.

If you can switch to the rubber sole wading boots and still fish your local waters comfortably and safely, please consider the changeover.

As fly fishers, we need to take responsibility for our actions and be conscious of our decisions as they will affect the future of our fisheries.

I hope the above has helped and provides you with enough information for your next pair of wading boots. 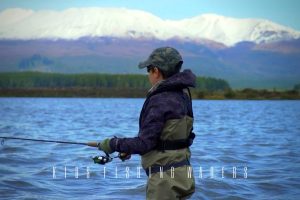 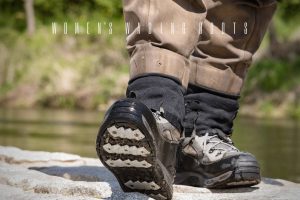 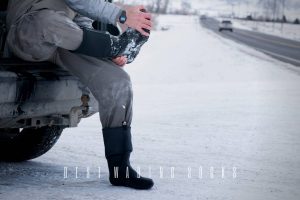 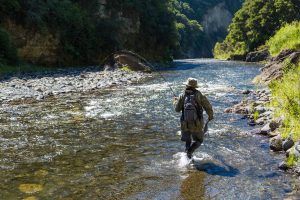 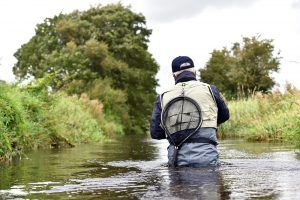 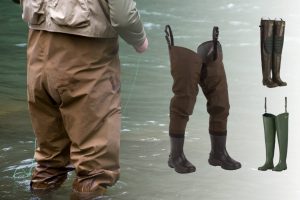