I used to just turn on my fish finder and go fishing and yeah, it worked to a point showing me the depth and I could spot fish here and there. Then I decided to do some research into how many modern fish finders work and everything changed. 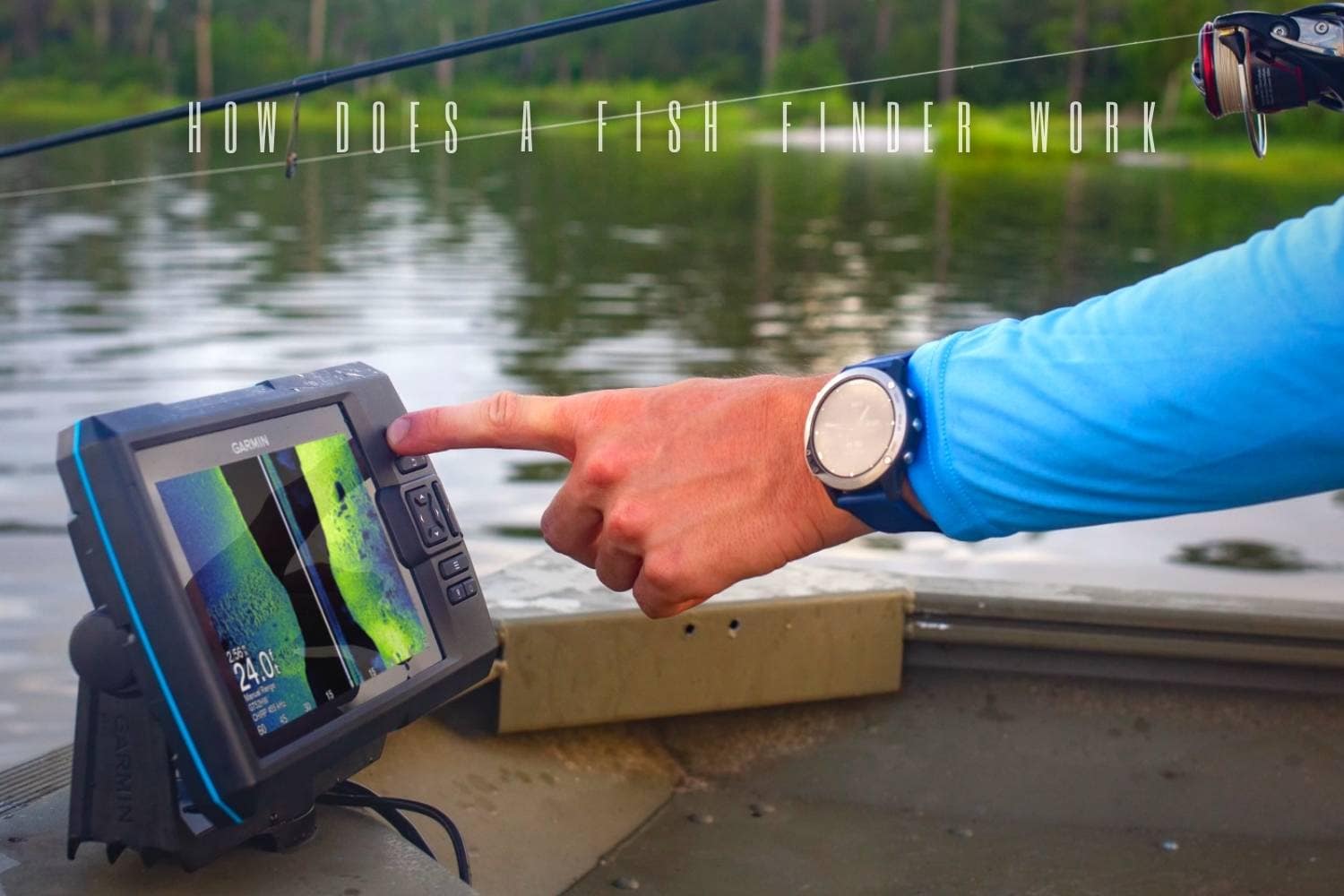 Suddenly I could use the different features and settings that had been at my fingertips for years and I started to find and catch more fish than ever. Join me as we run through how a fish finder works so you can start to use your fish finder more effectively.

Note: this article is focused specifically on how fish finders work, if you’re looking to learn how to read a fish finder we’ve covered that too.

What are fish finders made up of? 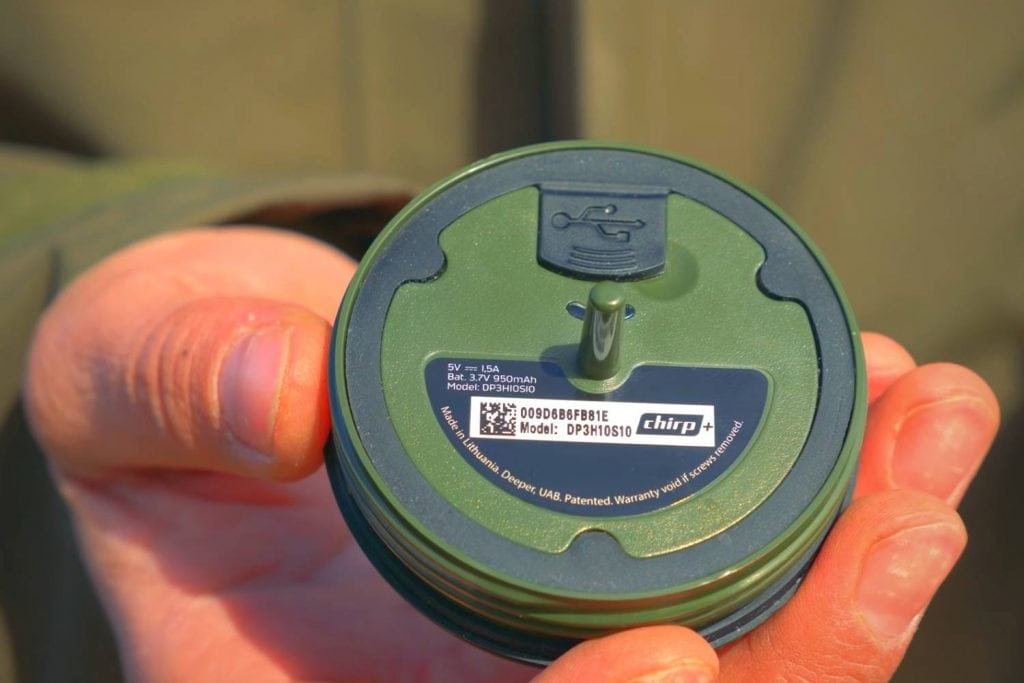 A fish finder consists of two main parts, a control head unit which also houses the display, and a transducer. The transducer is connected to the main unit (control head) via a cable or wirelessly depending on the types of fish finders you’re using.

They both require a power source, either a marine battery on a boat/kayak or an internal rechargeable battery, again depending on the type of fish finder models.

The transducer is the sonar device that sends out sonar signals into the water while the display/control head processes all the sonar information into an image for you to see.

How does sonar technology work in a fish finder? 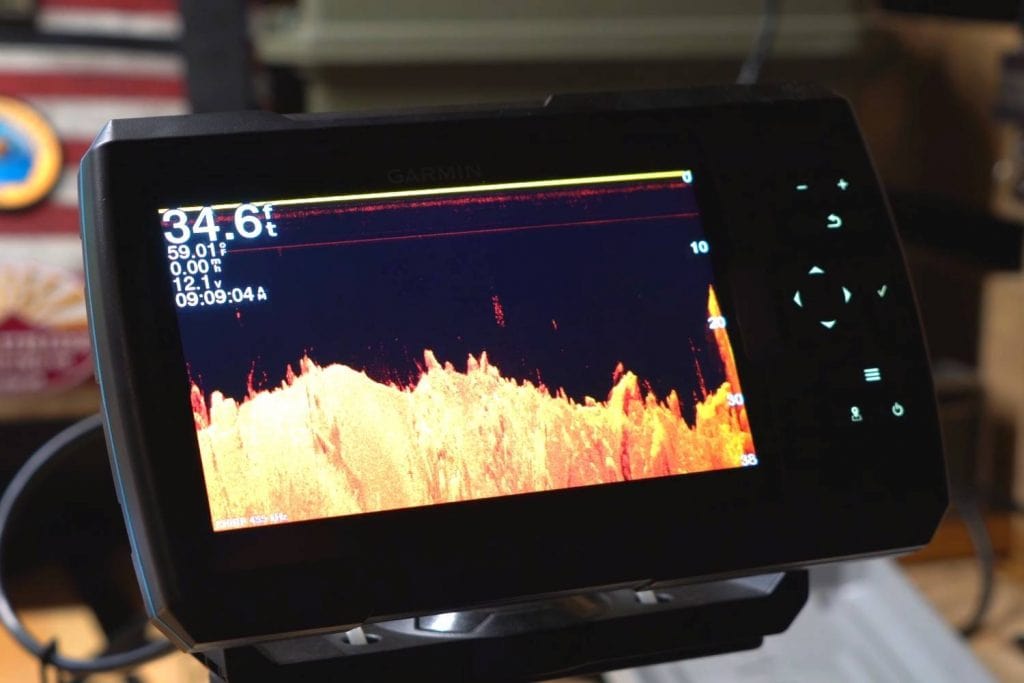 Sonar means SOund NAvigation Ranging and this pretty much describes exactly what it does. It uses sound and its reflection to determine how far objects are away from the sonar emitter- the transducer part of a fish finder in this case.

So, how does a fish finder transducer work? Transducers contain piezoelectric elements which is a special group of crystals. These crystals send out a pulse of sonar noise or sound wave in the form of electrical signals into the water.

When an electrical signal hits any underwater objects in the water column such as a fish or bottom structure, and other objects such as seaweed, it’s reflected and the returning pulse is collected by the transducer in the form of data.

This sonar data is then sent to the control head (display) for processing which then builds an image of what is under the water to help us catch fish and hopefully more of them.

This is how traditional sonar works but more advanced models use different types of sonar to identify fish which we’ll discuss now.

Sonar Types And How They Work 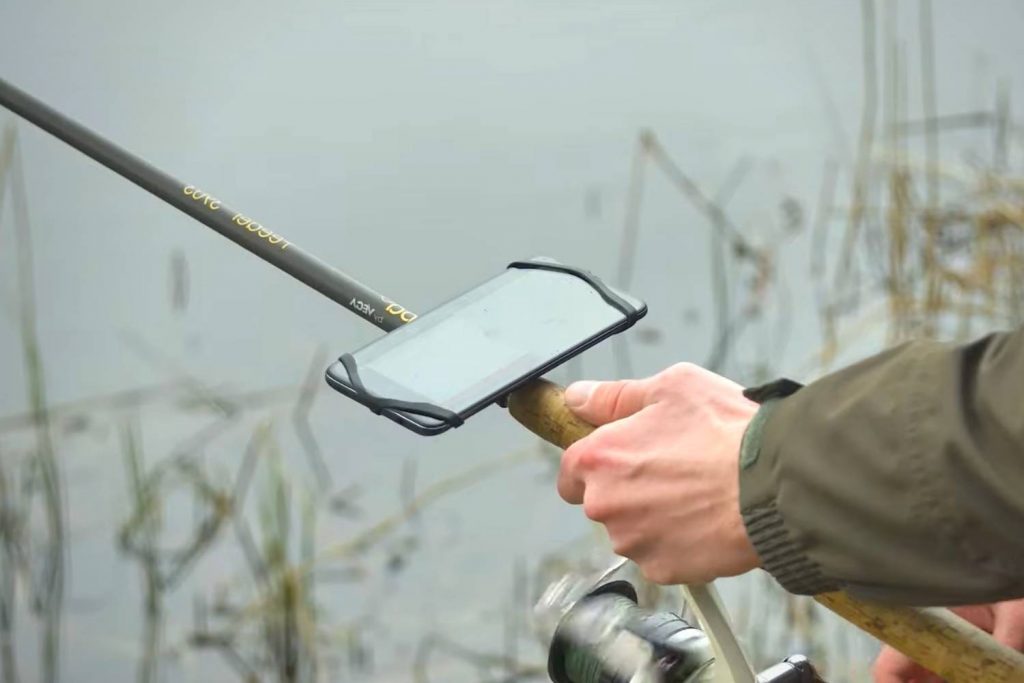 Before we discuss all the types of sonar and how they work, we first have to understand how different frequency sonar waves behave in the water as this is the main difference between each sonar type.

Different types of sonar use different frequencies to show you different amounts of detail in a sonar image. For example, a sonar beam that consists of high frequency waves only will show you a lot of detail but might not penetrate to the bottom.

Whereas, a low frequency sonar beam will show you the bottom but not a lot of detail of what’s between your boat and the bottom.

Each sonar type below has its own advantages and by knowing how each one works, you’ll know when it’s best to use them to find and catch more fish.

How does CHIRP sonar work? 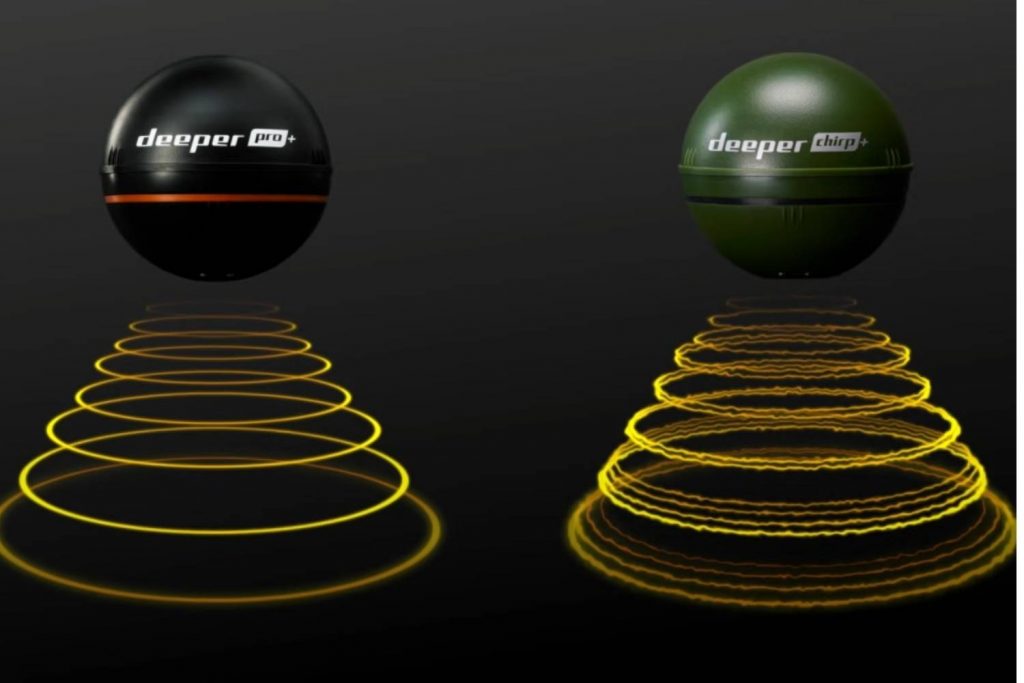 CHIRP sonar works by sending out a mixture or low, medium and high frequency sonar waves simultaneously in a wide and narrow beam, and this range of waves penetrates every part of the water column. This means that CHIRP shows you an incredibly detailed image of everything from the surface to the bottom.

CHIRP is the best sonar type to use when you’re searching for a good fishing spot. You’ll see depth changes, baitfish, big fish, weed beds, hard of soft bottom consistency, and good structures worth fishing too.

How does Down Imaging sonar work?

Some fish finders even have Mega Down Imaging which creates enough detail to show you photo-like sonar images on your fish finder.

How does Side Imaging sonar work? 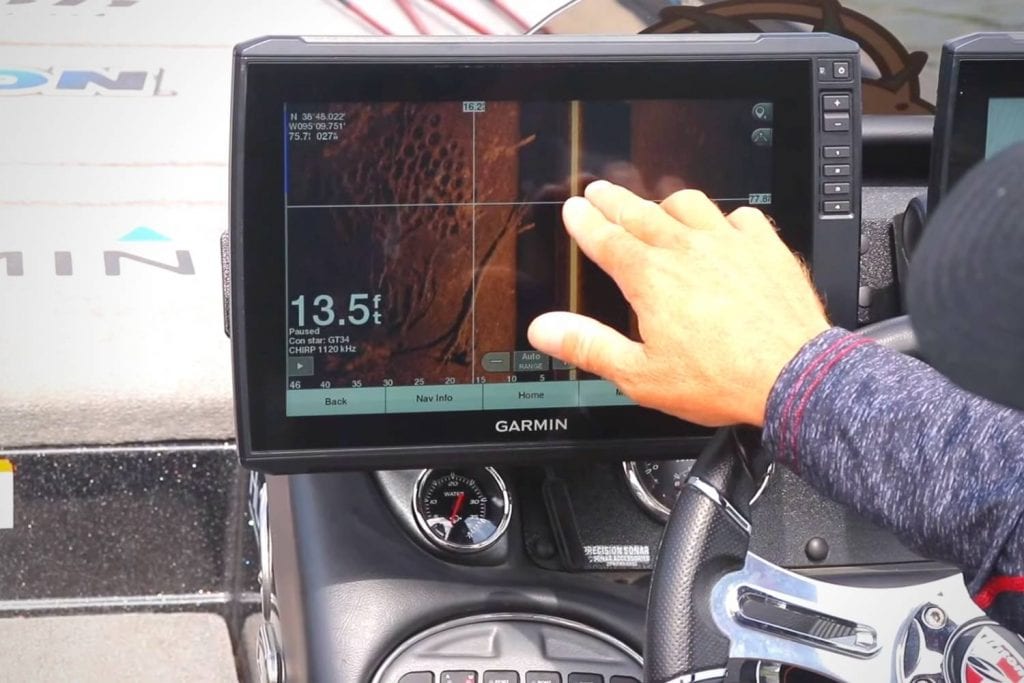 Side Imaging sonar works just like Down Imaging except it sends a beam of medium and high-frequency sonar waves out to both sides of your boat, hence the name Side Imaging.

Side Imaging is an incredibly effective way of seeing a sonar image of a huge area and thus one of the most efficient ways of covering a large area to find fish.

Depending on the fish finder you’re using, Side Imaging can scan up to 300 feet on each side of your boat. This means with one pass you see an image of a total area of 600 ft and compare this with CHIRP or Down Imaging where you’ll see a maximum area of around 40 feet.

Side Imaging fish finder doesn’t go very deep though, usually around 50 feet and therefore it’s best for shallow waters. You can also only use it effectively when doing speeds of 5 mph/knots and if the boat is going straight as otherwise, you’ll get a distorted image.

What about the sonar cone angle & beam?

While looking for fish finder you’re going to come across terms like sonar cone angle and another sonar type called DualBeam.

With dualbeam, you’ll have the choice of using a low frequency wave in a narrow beam to see what’s on the bottom in detail and a wide beam to cover more area.

What other features do you find in modern fish finders? 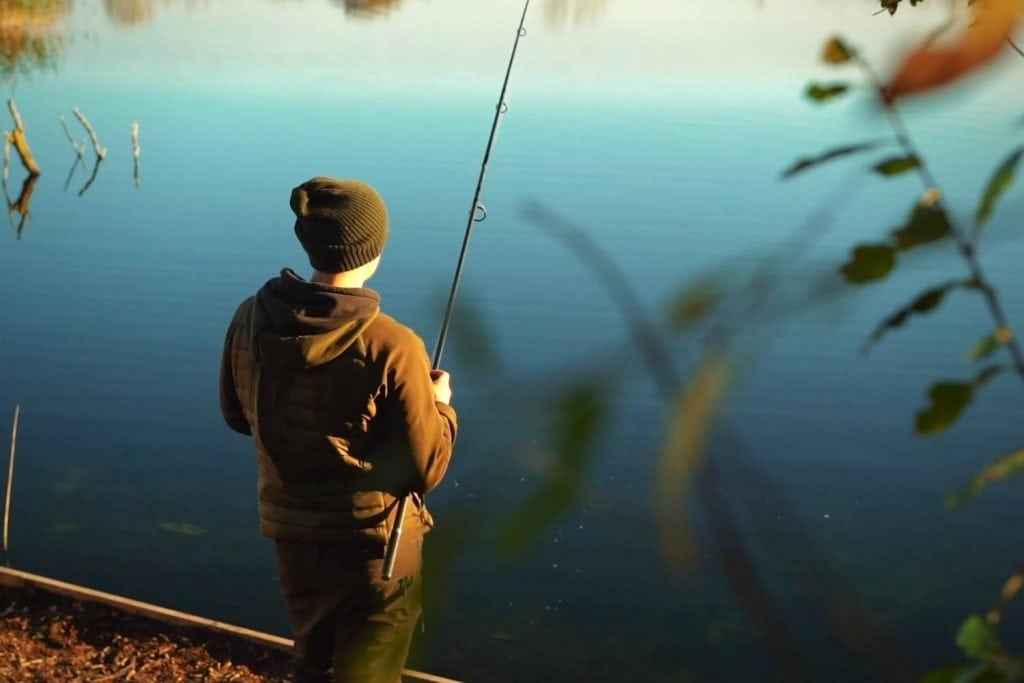 Fish finders these days come with a lot of extra features and while the price goes up with the more features a fish finder has, it’s worth knowing about them so you can pick the right equipment to have on your boat.

Almost all fish finders these days come with GPS which is extremely useful for navigation and even more so for saving fishing spots. Let’s say you find a good fishing spot, all you need to do is hit mark and the fish finder will save the GPS coordinates so you can return to the same spot any time you like.

Charts are incredibly useful too but you’ll have to spend a little more to get a fish finder that can use them. Charts are pretty much underwater maps that show you all the depth changes and bottom features of the area the chart covers.

This means you can navigate easily, avoid hazards, and pinpoint bottom features that fish like to hang out by such as drop-offs or canyons.

There are quite a lot of imaging features on fish finders but the one that is most helpful for beginners is Fish ID. This takes fish arches and turns them into fish icons on the screen for you making it much easier to read the sonar image.

You can also use this to teach yourself how to recognize what parts of a sonar image are fish and what are other things like debris or seaweed.

If you have a very sophisticated fish finder then you’ll have a lot of networking possibilities depending on the unit. Some fish finders with WiFi and/or Bluetooth can be paired to a trolling motor or shallow water anchor so you can control them from the fish finder.

Others allow you to pair your phone to them to see your phone’s notifications on the fishfinder display or see your sonar image on your phone so you don’t have to sit next to the console.

Good networking also allows you to add extra modules like Auto Pilot, Radar, Weather Updates, and more. These are worth having if you’re offshore fishing or doing long runs to fishing areas. 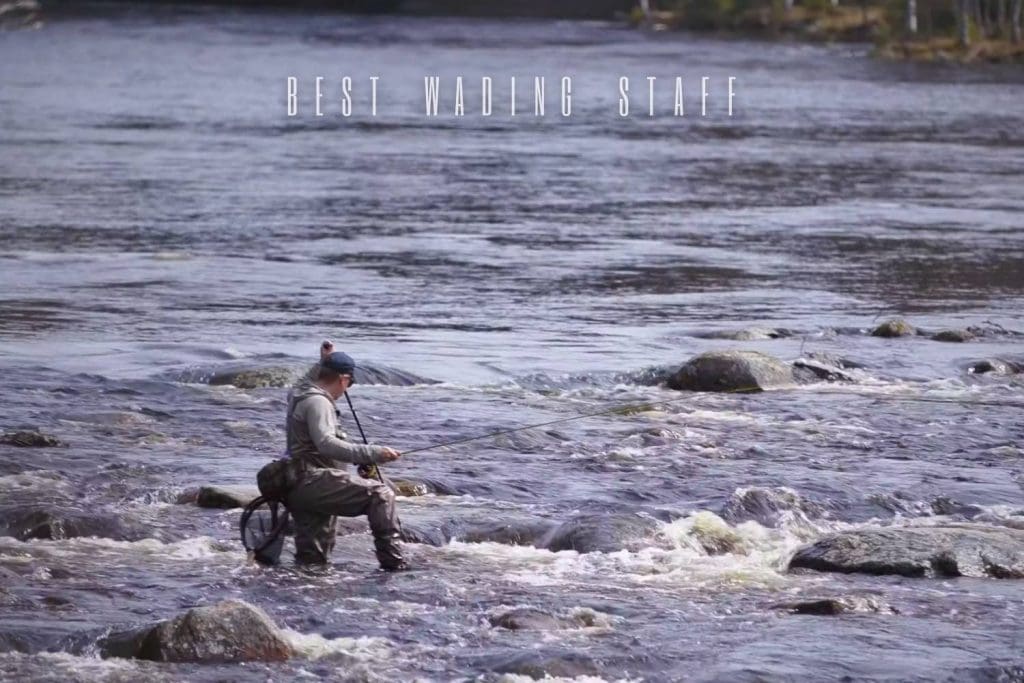 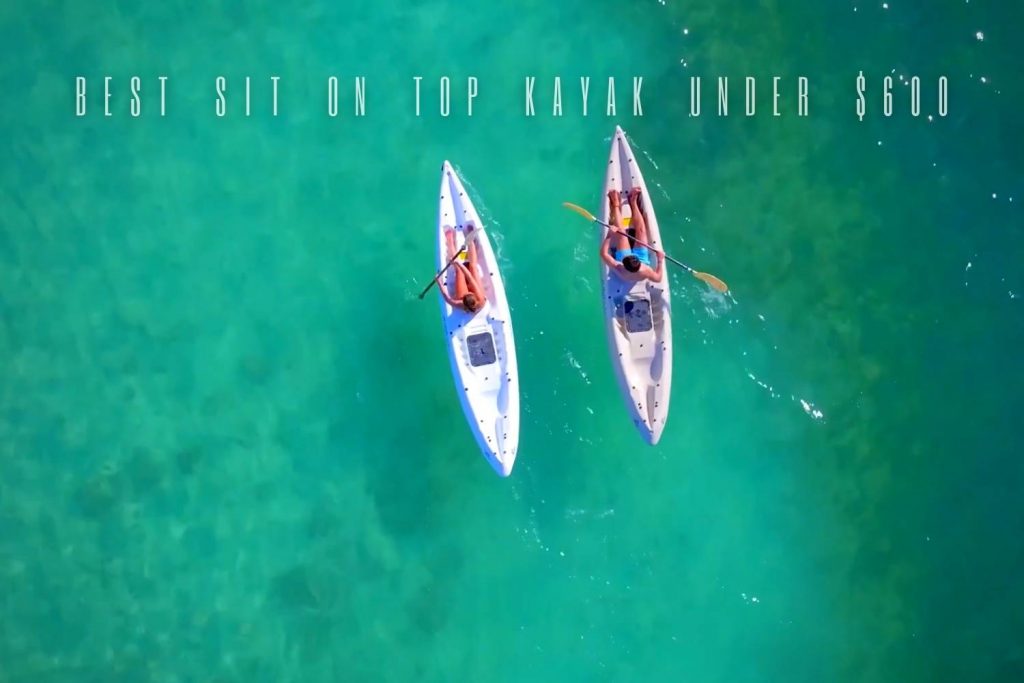 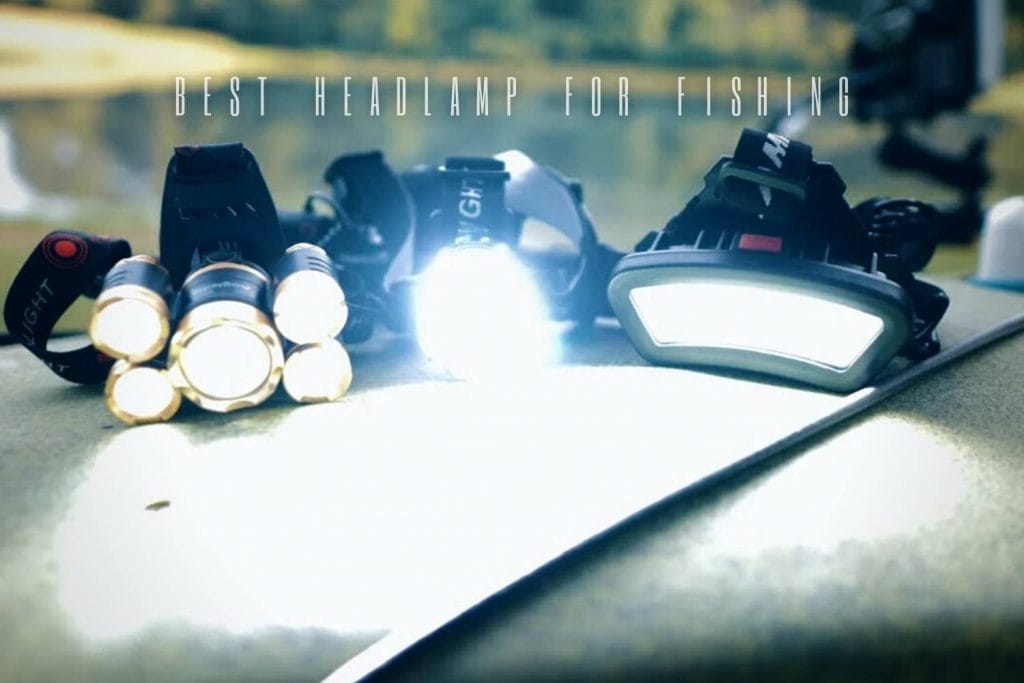 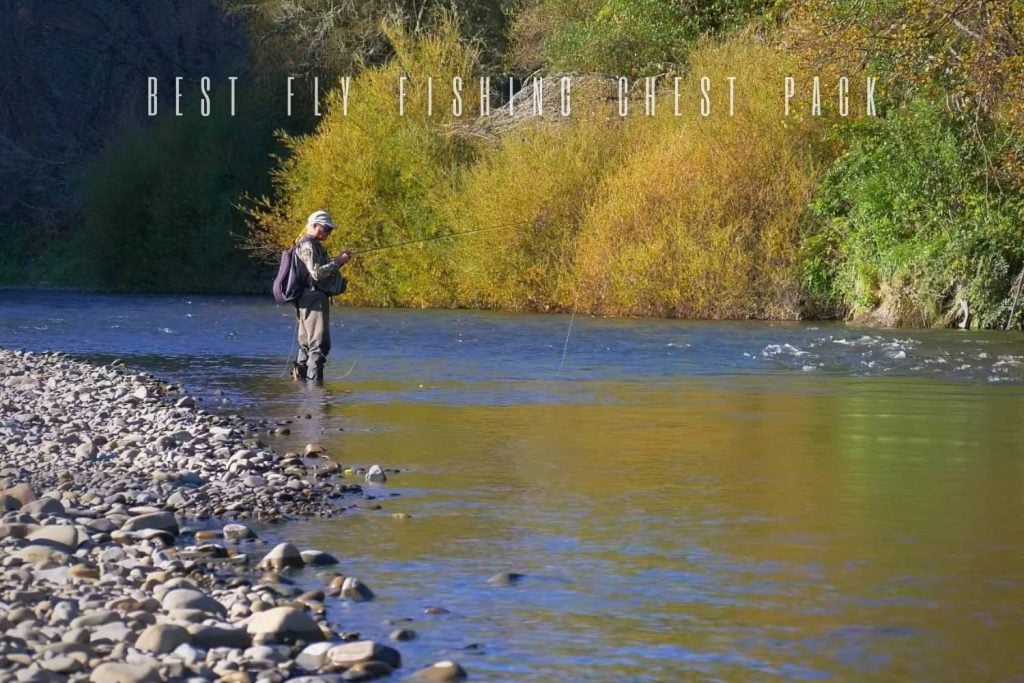 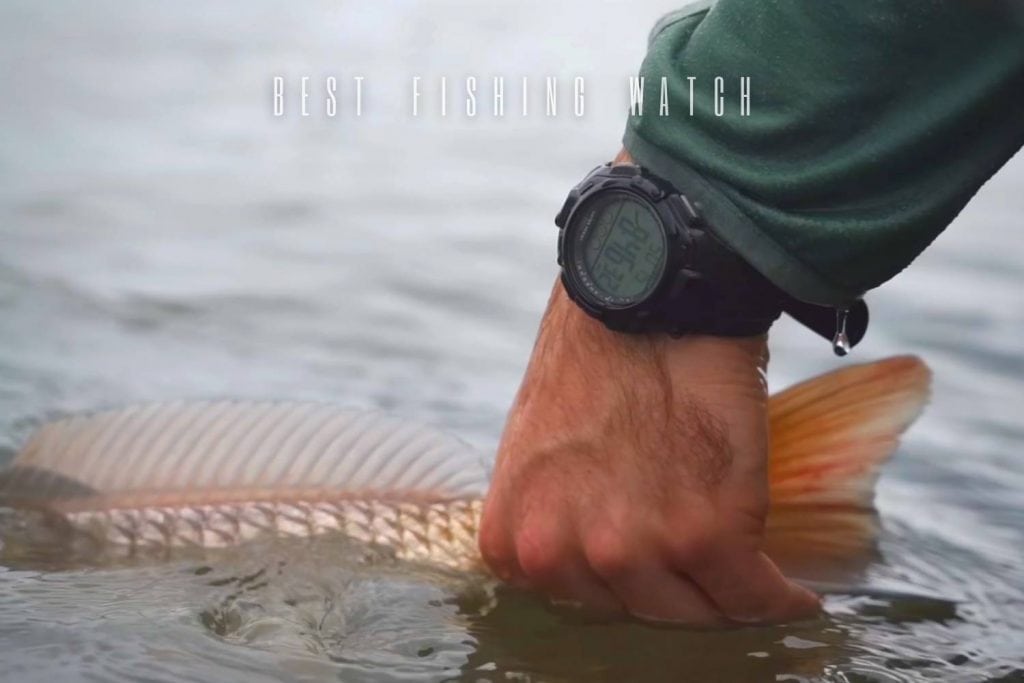 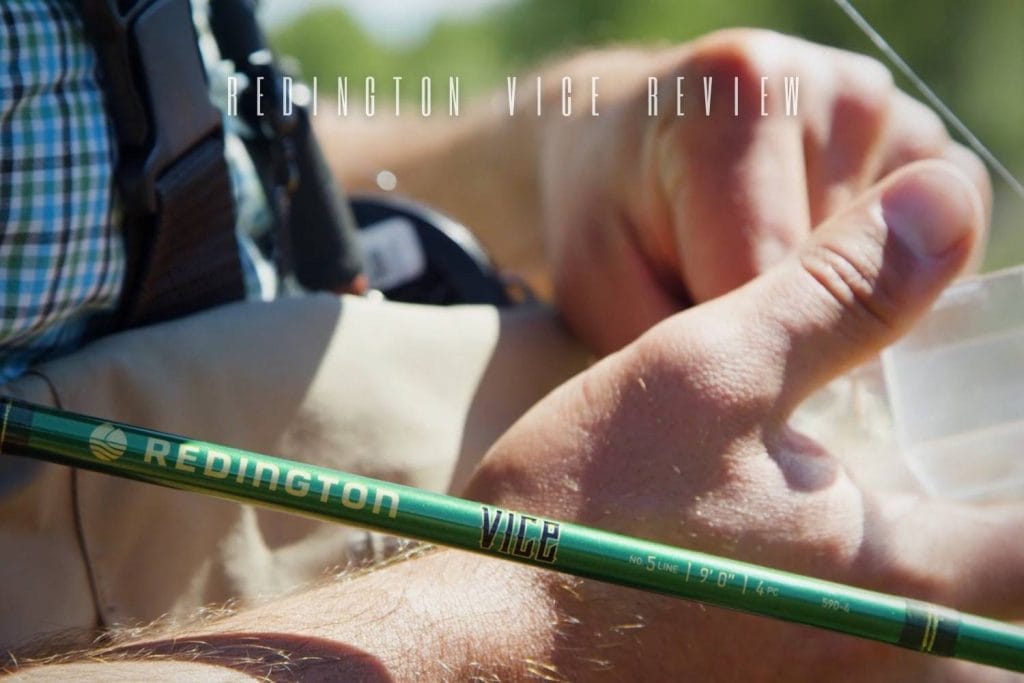